You are hungry for thrills? Want to know what you're worth in a fair fight? Dreaming of a reason to put your squadron tactics?

So come and take part in the ARENA:51 squadron tournament organized by the 51THMassilia and show the world that you are a pro of the Eagle Fighter !

The principle is simple: a series of team matches, in a specific setting, with vessels/weapons regulated.

A taste of CQC in fact, although we started the Arena:51 before the announcement of this game mode.

Date, place, and type of tournament and Rules of engagement will be shown on the website and in the flyer of each edition.

Registration is made by team, on the forum, or directly in game with an organizer.

Obviously the goal is to have fun, as the first rule, the most important is fair play.

* Teams register on the forum, or directly with an organizer via Teamspeak, or in game. Once recorded, the teams are randomly distributed in a/some bracket(s) on the challonge.com site, in the chosen format for this edition (tree, league, koth ...).

* Players must be present on the 51th Massilia teamspeak

The common language is English. Keep in mind that it is not native language of all, thank you for your indulgence.

* Once near the place of appointment, participants will be invited in by the staff wing to synchronize to the combat zone.

* Matches are played in the order displayed on Challonge.

* Matches are refereed by the staff, which puts players gives the starting signal, checks the validity of the game and save the result.

* A team wins when all members of the opposing team are destroyed or fled. In case of dispute, the decision is made by the staff.

* Players compete with vessels / arms imposed in the relevant edition.

* The battle zone is restricted to 5km radius around a landmark (an organizer with an Imperial Clipper or an Anaconda). A player who leaves this limit is considered destroyed.

* In the early game, players are placed by the staff equidistant from the mark. They exchange a "marking shot" to appear hostile to each other. At the signal, the teams are in a cross boost, which starts the match.

* Spectators are allowed to several conditions:

* They must fly Sidewinder or Eagle. Any other ship will be asked to leave, and destroyed if necessary.

* Instances of the game having trouble synchronizing players, participants are obviously priority to access to the zone.

* Spectators must not disrupt the course of games. Otherwise, Kaboom ! the Sidewinder. u're warned.

* The base. Dishonesters will not be reinvited. They will eventually be destroyed, hounded, persecuted and pilloried. No more, and no less...

_ Choice of vessels and armaments, number of players per wing :

* The size of the wings, the type of vessels and their equipment are partially or totally imposed. Each edition will offer different compositions.

* The goal of controlled compositions is to allow the use of different tactics and strategies in balanced games, keeping the focus on own pilots skills. We plan to contribute more expensive vessels (see the big heavy) in matches shield / hull percentage (see next point)

/ For editions involving reasonable assurance's vessels, the fighting will be in deathmatch for many reasons :

* Due to the Eagle's recharging speed of its shields, a come back is still possible as long as it remains hull.

* A player wanting to save his life must pass to escape, which adds an interesting game element

* Simplified arbitration : less possible litigation. we believe in the maturity of the Elite community, but wait'n'see.

* We also hope to make shield fights to afford playing more expensive vessels, but it requires additional arbitration. We will see in terms of the interest raised by this eventuality. 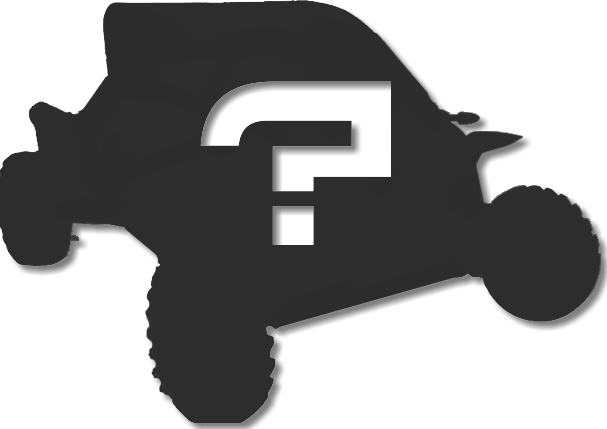 “Winning without risk let you thiumph without glory...”